Operator Jessica Culver was in the Verification Center early yesterday morning when she received audio of glass breaking and at least two male voices inside a pharmacy in Marysville. She continued to hear crashing and banging inside and dispatched the Marysville Police Department. Jessica could hear the guys running on foot and a vehicle leaving on the scanner, police were chasing both. Police had one in custody while they were still in pursuit of the vehicle. Police did not catch the vehicle and took the one into custody. 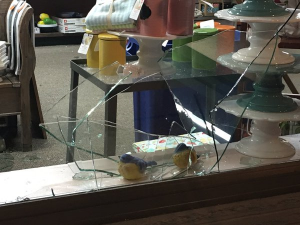 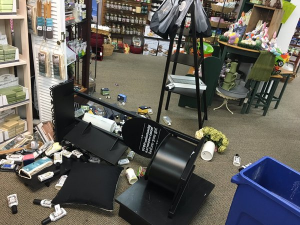