Early Friday morning our operator received an alarm activation from an elementary school in Kirkland and could hear movement. The operator advised the on site security and then dispatched Kirkland Police. She continued to hear movement and a couple of faint voices. Someone with the onsite security called back to say they caught five teens on site! They were later released to their parents.

Then later on in the middle of the day, our sound analyst received alarm signals from the main office at a middle school in Tacoma. She then contacted the school patrol and updated them. Someone with patrol called back to say they found a man walking around the building. He had been trespassing but was released. 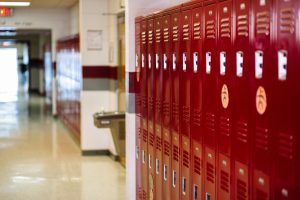