It was late on the evening of April 9 when the operator received alarm signals from the south custodial entry of an elementary school in Tacoma. He couldn’t hear anything but notified the school patrol. The patrol reported that two people were in the school that they chased around but only caught and arrested one.

Then on April 11, at around 12:55am, the operator received alarm signals from the office of a manufacturing company in Seattle. He heard a couple of exterior bangs then a window being shattered and movement inside. The operator then dispatched the Seattle Police Department. He could hear sounds of someone inside rifling through things. Multiple police arrived along with a K9 unit, surrounded the building and arrested the person as he exited the building. 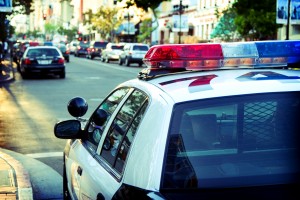