It was early in the morning on the 28th when our operator received alarm activations from the second floor of an apartment complex in Everett. She could hear someone on site and thought the person was going through things so she dispatched the police. Police set up a perimeter and waited for the person to exit. One male was taken into custody as he left the building. They recovered a laptop he tried to steal.

Then, Sunday, our audio verification specialist received alarm activations from a storage facility early in the morning. He could see a person on site and dispatched police as well as alerted the emergency contacts. Police called back and said they had a subject on site and are requesting a responder. One was apprehended for trespassing! 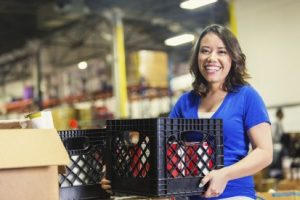 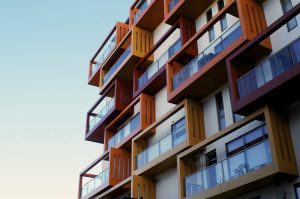