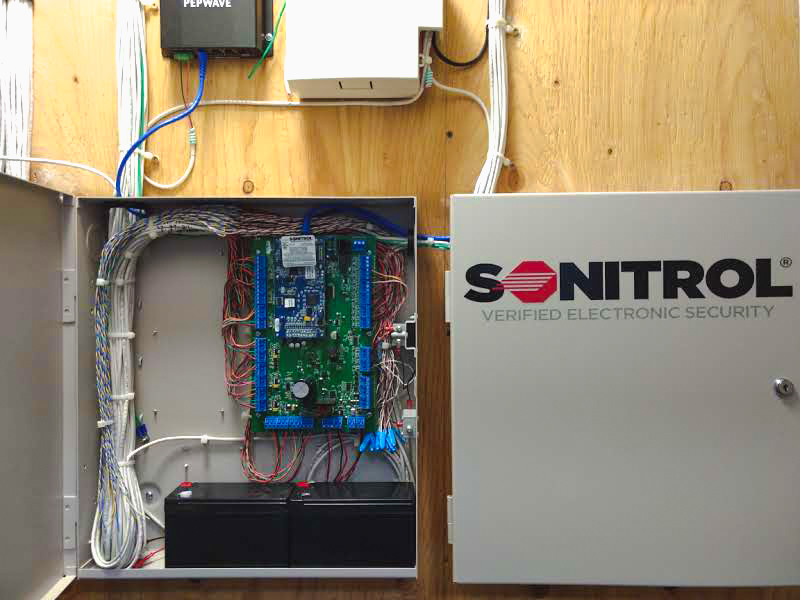 I had another customer in Kent, WA who was constantly setting off the alarms on accident.  Not sure what the issue was, myself, along with one of the managers started investigating what was going on.  At first, we thought it was the employees who were not arming/disarming each zone correctly so we had a conversation with the managers of both the cleaning company and the building.  We went through some training with them and kept a close eye on the account to see if that was the problem.  We found out that it was only half the problem.

We noticed that the cleaning crew was holding the doors open when they were cleaning and that was causing some issues.  We also discovered that they were forgetting and not disarming the zones when they went to go clean that particular zone.

The other problem and which was probably the bigger problem of the two was that the programming for the space was extremely complicated.  For example, when they disarmed one area it wasn’t disarming another zone but the cleaning crew and employees thought that zone WAS disarmed so they would clean but they didn’t know they were setting off the alarm.

The manager and I worked together with our Data Center to get the proper programming together.  We then laid out the steps to the managers of the building so their employees knew exactly what they had to do each time they went to arm and disarm.  It has been months now and the number of false alarms have decreased immensely!