This duo of coin shop arrests makes the cut at number four on our list because of the extremes the criminals went to to gain entry and avoid police.

Kris Etheridge was monitoring accounts on July 25 when she received clattering noises followed by the sounds of movement at a rare coins shop in Olympia at around four this morning. She dispatched Olympia PD and continued hearing sounds of breakage, as well as a door alarm. She notified the dispatch of the audio and then heard officers arrive. The police were able to catch one suspect immediately but had to chase another one down on foot. While there was some damage to the store, nothing was stolen. A third suspect was involved but managed to get away.

The suspects were able to break through the regular door at the front of the business but could not penetrate the steel door leading to the showroom. They certainly tried though; our customer service representative saw about 15 sledgehammer dents on it when she visited the following day. 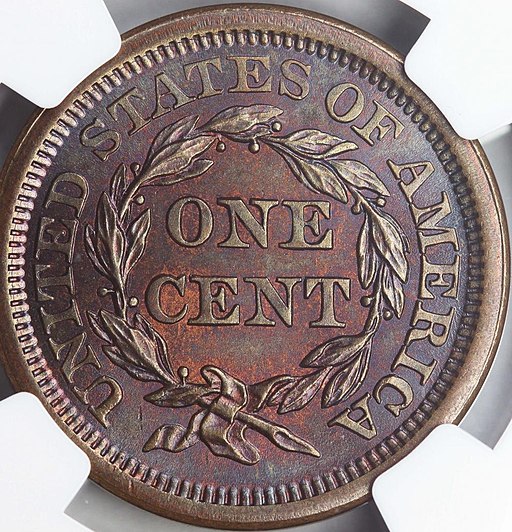 This apprehension even garnered some national publicity — a story ran in Security Systems News magazine about it.