At 8 a.m. this morning, Ashley in our Verification Center received alarm activations at a licensing business in Everett. She could hear a few clunks and bangs, followed by faint movement noise in the back area. Given the time of day, Ashley called the business owner to verify that no one had come in early to work. The owner confirmed that the business was not open yet and that no employees would be there. Ashley dispatched Everett PD. 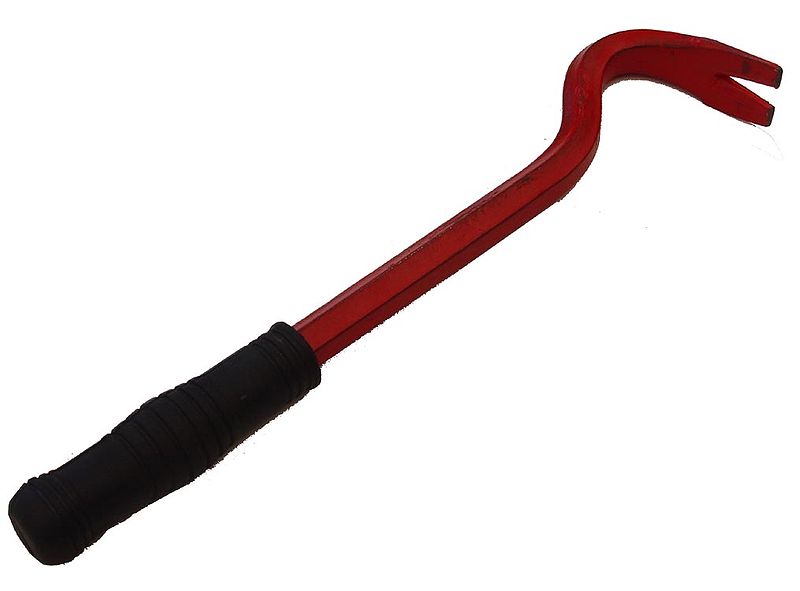 She began hearing a male voice but could not determine what was being said. She updated the dispatch. Later, an officer called back and confirmed that two suspects were arrested at the building for burglary. They attempted to gain entry with a crowbar but were unable. One suspect had a warrant and officers confiscated bags of money and illegal drugs, including heroin.