Early Sunday morning, Verification Center Operator Joe Orsborn received alarms from a customs broker and international logistics company in Portland followed by the sounds of crashing and banging over the office’s audio verification security panel.  He dispatched police. Officers found an open door in the back of building and apprehend ed a man inside. The suspect had punched a hole through the window and covered his hands with his sleeves to avoid leaving prints. He stacked two computer monitors and items from the office outside the window in trash bags. He also tried to push a small boat through the window, but moved it aside when it would not go through. 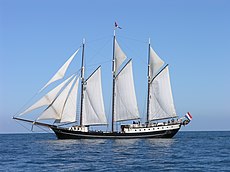 The store owner said that the same window had been broken out once before by a criminal, and this time around the suspect caused about $700 in damage.  She was glad, however, that the suspect was caught and that all the property was recovered!