July 22- It was early in the morning when the operator received audio of a muffled clatter from the northeast hall or classroom at an elementary school in Everett. She alerted the school patrol, police and emergency contacts. There were four males on school property when police arrived. They admitted to being on the roof but could not confirm that they were inside the building. Police took the four suspects home.

July 24- Late in the evening at an industrial company, the audio analyst heard lots of banging from the lunch room and faint movement. She then dispatched police and alerted the emergency contacts. Police took two into custody who were in the parking lot. They said they ran out of gas but had warrants. The emergency contact thought they were trying to open the water spigot outside which requires a special key. 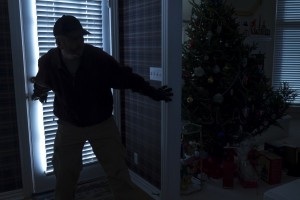